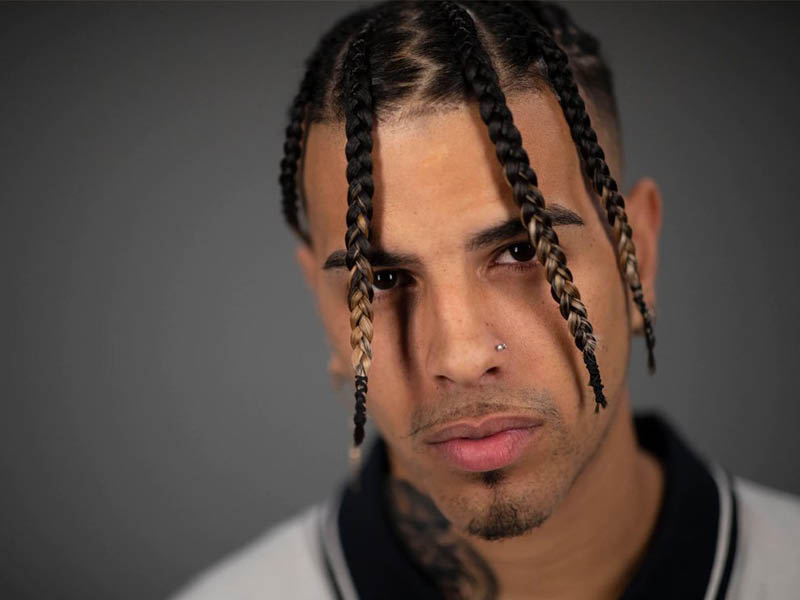 Jean Carlos Santiago Pérez, aka Guaynaa is best known for the song "ReBoTa", which became his first song to reach the Billboard Hot Latin Songs chart in April 2019.

Elvis Crespo Díaz, has won multiple awards, including a Grammy and a Latin Grammy Award in merengue, it was his single "Suavemente" off of his debut album of the same name, was a huge hit and eventually helped him earn the Best Male Tropical/Salsa Album of the Year from Billboard magazine.

Martha Ivelisse Pesante Rodríguez, is the singer, rapper, songwriter, and actress, Ivy Queen. She rose to fame with her third studio album, Diva, in 2003. Featuring collaborations with Latin hip hop artists Mexicano 777, Bimbo and K-7. The album peaked at number 24 on the Top Latin Albums, number 4 on the Reggae Albums and number 1 on the Tropical Albums charts, and has been recognized as a "door-opener" for reggaeton's mainstream exposure.