Country music fans get ready for one of the biggest events of the year! As the one and only, Luke Bryan will be taking to the road once again on his 'Proud To Be Right Here' tour! Along side Luke Bryan, support acts include Morgan Wallen & Caylee Hammack and all three acts will be showcasing their impeccable music live at Shoreline Amphitheatre on Friday 17th July 2020! Tickets on sale NOW! 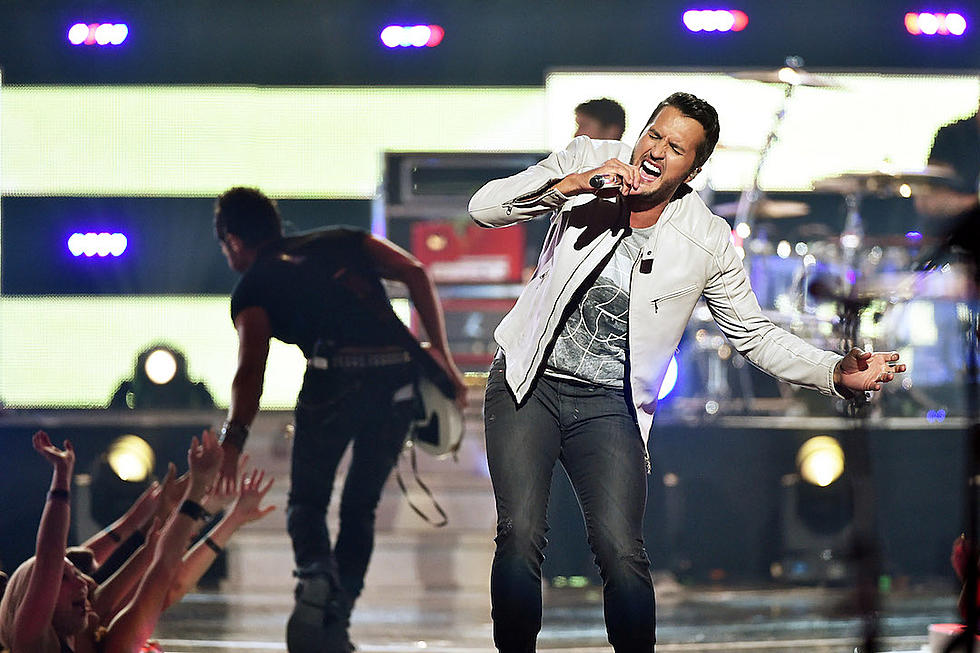 As one of Country's biggest solo stars, Luke Bryan has proved throughout his career that he has what it takes to go far. The celebrated singer songwriter has impressed US fans from the get go, when he first came onto the scene in 2001. Since then he has gained global success with his countless music releases and with a push from featuring as one of the judges on the hit TV competition, American Idol.

The Nashville based artist has escalated to a superstar level, but it all started with his talents for songwriting, as he wrote for fellow artists Travis Tritt and Billy Currington along with others. Luke Bryan realised his passion lied in crafting his own music and took his solo career to the next level with a sign to Capitol Nashville. Since then he has showcased successful album releases from his wide collection of nine albums in total! These include the likes of; I'll Stay Me (2007), Doin' My Thing (2009), Tailgates & Tanlines (2011), Crash My Party (2013), Spring Break…Here to Party (2014), Spring Break…Checkin' Out (2015), Kill the Lights (2015), Farm Tour… Here's to the Farmer (2016), and What Makes You Country (2017).

With his show stopping collection of material, Luke Bryan has performed on some of the biggest stages in the world and has gained exposure for his flawless concerts. The incredible artist won "Entertainer of the Year" by both the Academy of Country Music Awards and the Country Music Association, as well as gaining various accreditations for his solo work overall.

Luke Bryan is always a popular name to catch live and now his US fans can grab another chance to be involved in the crowd as he hits the road on his Proud To Be Right Here dates! Whatever you do, don't miss it!