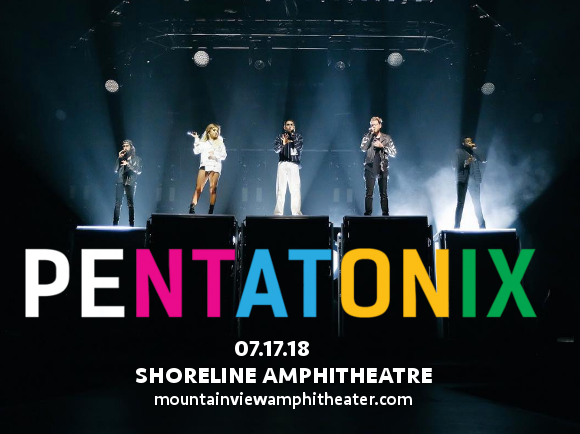 The group’s core trio, Mitch Grassi, Scott Hoying and Kirstin Maldonado met while still in high school, forming Pentatonix with Avi Kaplan and Kevin Olusola just prior to the group’s entry into the NBC show The Sing-Off. Going on to win the show, Pentatonix later set up their own YouTube channel, covering songs from the likes of Robyn to Queen and collaborating with massive names including Dolly Parton!! Today, their channel is among the 50 most-subscribed to in the world.

After releasing several EPs, Pentatonix hit the top of the charts with their very first full-length album – comprised nearly entirely of original material!! Their upcoming album, “PTX Presents: Top Pop Vol. 1”, is to be the first in a series of “PTX Presents,” works, with this particular album featuring four original songs as well as four covers – one of which is confirmed to be their reimagining of Camilla Cabello’s “Havana”.

Watch their video for the new single below – but don’t wait about too long, those tickets won’t last!!