Shoreline Amphitheatre will undoubtedly be swarmed with excited and screaming fans this Sunday, July 31, 2022, as the Grammy award-winning hitmakers Train is coming to Mountain View, California, for their highly anticipated AM Gold Tour. Reserve seats for all your friends and family as this concert event will be one of the hottest events this summer. Join Pat and the rest of his band as you sing along to their hits songs "Hey, Soul Sister," "50 Ways to Say Goodbye," "Marry Me," "Drops of Jupiter," and many more. With the Grammy-nominated singer-songwriter Jewel and the platinum band Blues Traveler as concert guests, this concert tour will surely be one to remember! So book your tickets now, and don't miss out on this massive event that will make you scream at the top of your lungs. 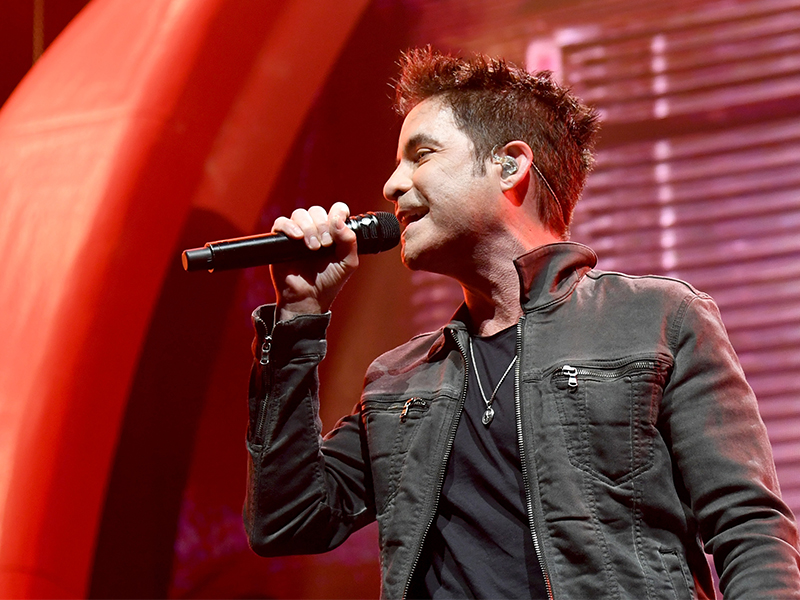 With a massive 22,500 capacity, Shoreline Amphitheatre is the perfect place to be this summer as the Grammy award-winning rock band Train gets to hold one of its concerts in Mountain View, California, this Sunday, July 31, 2022. The band consisting of frontman Patrick Monahan, Taylor Locke (guitar, vocals), Hector Maldonado (bass, vocals), Jerry Becker (keyboards, guitar), Matt Musty (drums), Sakai Smith (backup vocals), and Nikita Houston (backup vocals)will be touring to more than 35 cities in the US for their Save Me San Francisco Wine Co. Presents: Train – AM Gold Tour.

Train, which is known for their massive hits such as the 2001 Grammy Rock Song of the Year, "Drops of Jupiter," and the 2011 Billboard Song of the Year "Hey, Soul Sister," will be performing along with Grammy-nominated singer-songwriter Jewel and platinum rock band Blues Traveler.

Blues Traveler, which is considered to be an integral part of the re-emerging jam band scene of the 1990s, has many hits under their belt, including "Run-Around," "Hook," and "But Anyway." Jewel is also a multi-platinum artist who will surely excite her loyal millennial fans in this return to the road with Pat Mollohan and his band. This Billboard chart-topping artist of the 90s and 2000s is famous for her hit songs such as "Who Will Save Your Soul," "You Were Meant for Me," and "Foolish Games."

With her addition to Train's 2022 Tour lineup, fans can only expect nothing but the best music entertainment this July at Shoreline Amphitheatre. So call your friends, book your tickets, and mark your calendars because a lineup like this is a treat you wouldn't want to miss!