This summer, WiLD 94.9 presents the WAZZMATAZZ at the Shoreline Amphitheatre on Sunday 5th June 2022! Get ready as the biggest concert of the summer will bring the stars to Mountain View, California! WAZZMATAZZ will feature headliners pop sensation The Chainsmokers and Camilla Cabello. Moreover, Charlie Puth, 5 Seconds of Summer, Tate McRae, and Gayle are also slated to perform at this much-anticipated summer event! WAZZMATAZZ has been officially dubbed the Bay Area’s New Official Start to Summer. If you’re looking to unwind and enjoy music, the WiLD 94.9 WAZZMATAZZ at the Shoreline Amphitheatre is the place to be! So get your tickets now before they run out! 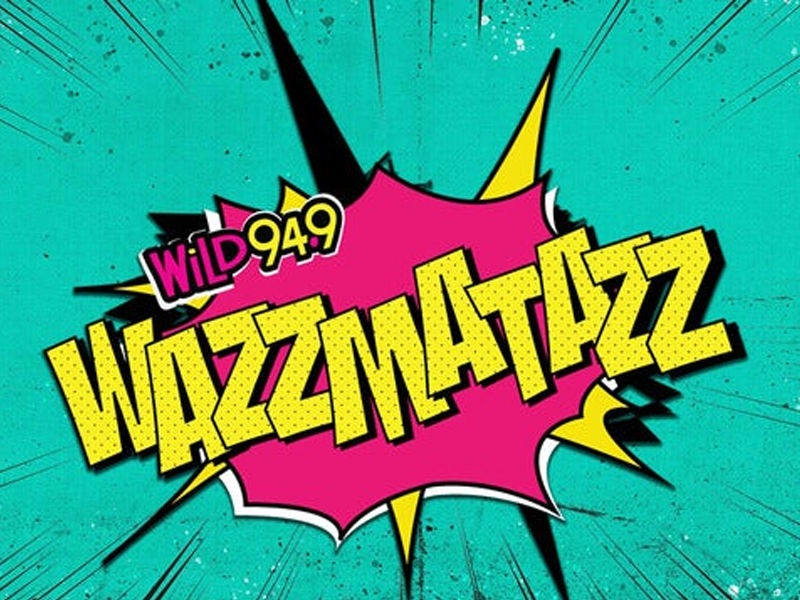 The Chainsmokers are known for their biggest hits, “Don’t Let Me Down,” “Closer,” and “Roses.” The Grammy Award-winning duo has sold over five million records and had 60 million digital streams. Fellow Grammy Awardee Camilla Cabello joins the boys of Chainsmokers. The Cuban songstress is responsible for massive hits, “Havana,” “Bad Things,” and “Senorita,” featuring Shawn Mendez. Another big name in the lineup is “See You Again” singer-songwriter Charlie Puth. Puth began his career uploading originals and covers on Youtube. He later signed with Atlantic Records and Artist Partner Group and released his debut album, Nine Track Mind.

See these incredible pop artists perform at the Shoreline Amphitheatre on Sunday 5th June 2022. The amphitheater is located at Mountainview, California, in the San Francisco Bay Area. The 22,500 capacity outdoor venue has hosted some of the biggest events held in the U.S., such as the Lollapalooza and Ozzfest. Tickets to WAZZMATAZZ are now available! Hurry up and secure yours now!