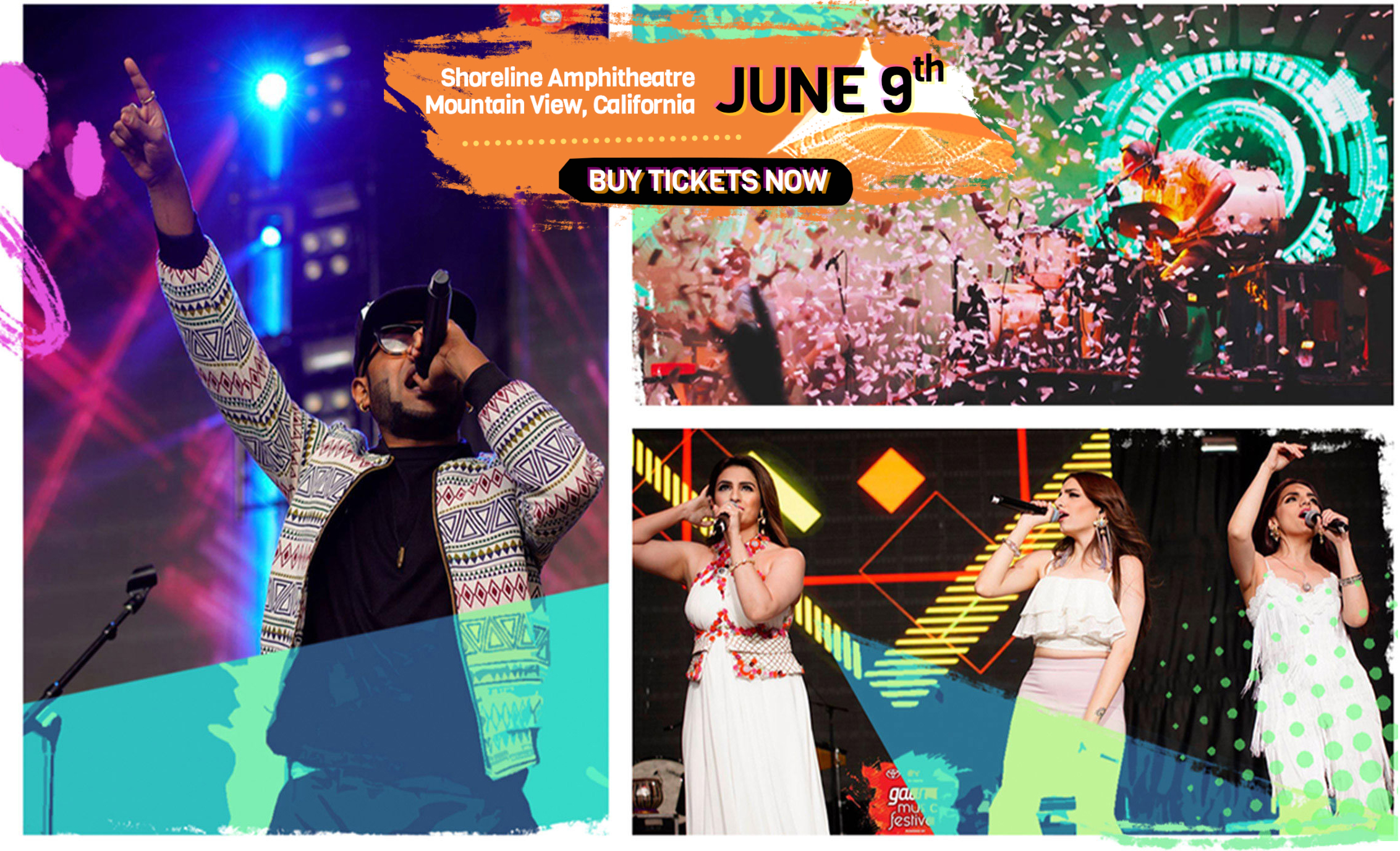 One of the leading Bollywood and Indian music festivals in the northern hemisphere, Gaana Music Festival brings you the best of Indian modern and contemporary music and entertainment. Come and experience the sensational sounds originating from India. Diverse musical artists from all across the globe north to south, east to west will be performing this year. Don’t miss your chance to see them live. Presenting evergreen legends right up next to YouTube sensations like Jassie Gill and Babbal Rai, at Gaana Music Festival you will find your familiar favourite artists and be introduced to the brand new songs and sensations that are rocking the world. From Punjabi pop through Bollywood and a specially curated South Indian set, Gaana Music Festival promises a world class experience showcasing the best of Indian contemporary culture.

This is the second Gaana Music Festival to be held. 2019 continues to bring the best of Indian entertainment to the United States of America. The first GMF (Gaana Music Festival) was held in 2018 in Mountain View, CA and was a resounding success.

This years musicans include: Bollywood mainstay Alka Yagnik, urban India’s Gully Gang Divine, the Icon that is Hariharan, YouTube duo sensations Jassie Gill and Babbal Rai, the livliest and most versatile voice of Sunidhi Chauhan and Bollywood composer and performer duo Vishal and Shekhar.
Also featuring: Stand up comedy acts from the like of the rising star of Anashu Mor, the critically acclaimed Kanan Gill and one of India’s earliest and most loved comedians Rohan Joshi.

Times of India reports Shubhra Bhardwaj, CEO/founder of Ferriswheel Entertainment Private Limited and the festival director as saying “Technically this show will be the one of largest that any music concert has ever seen.”

“Times of India’s 'Gaana Music Festival' is all set to be a grand affair.” 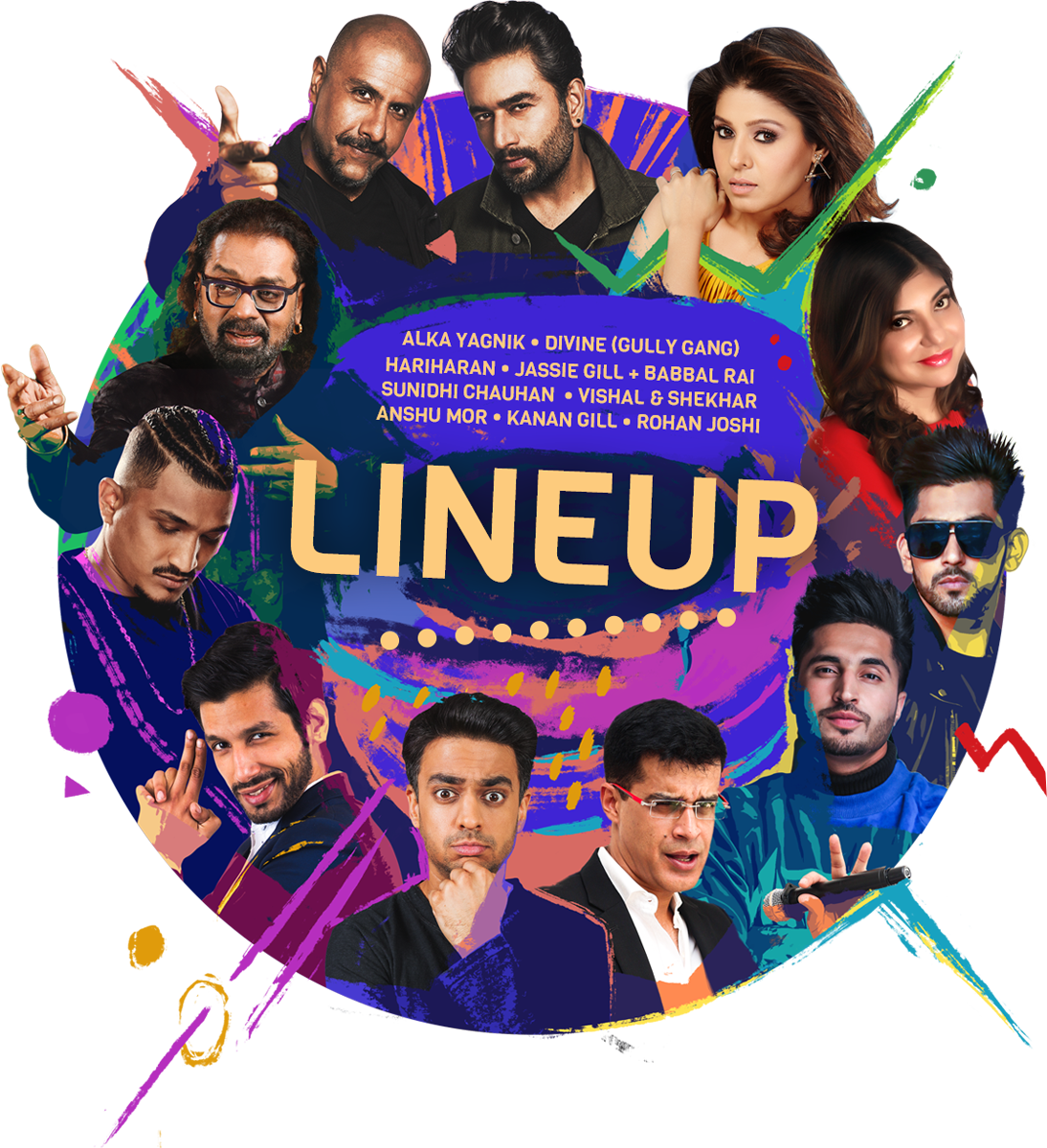