EVENT CANCELLED. We regret to inform you Halsey has cancelled her scheduled 2021 tour. Please request a ticket refund from your point of purchase.

The chart topping sensation Halsey is heading out on the road for 2020 and her lucky music fans will get a sneak preview into her brand new album release as she plans to perform tracks from the record on stage this Summer! Halsey will be bringing her headline show to Shoreline Amphitheatre on Saturday 6th June 2020 – you can now secure your place in the crowd as tickets are officially on sale! Don't miss one of the hottest names in music! 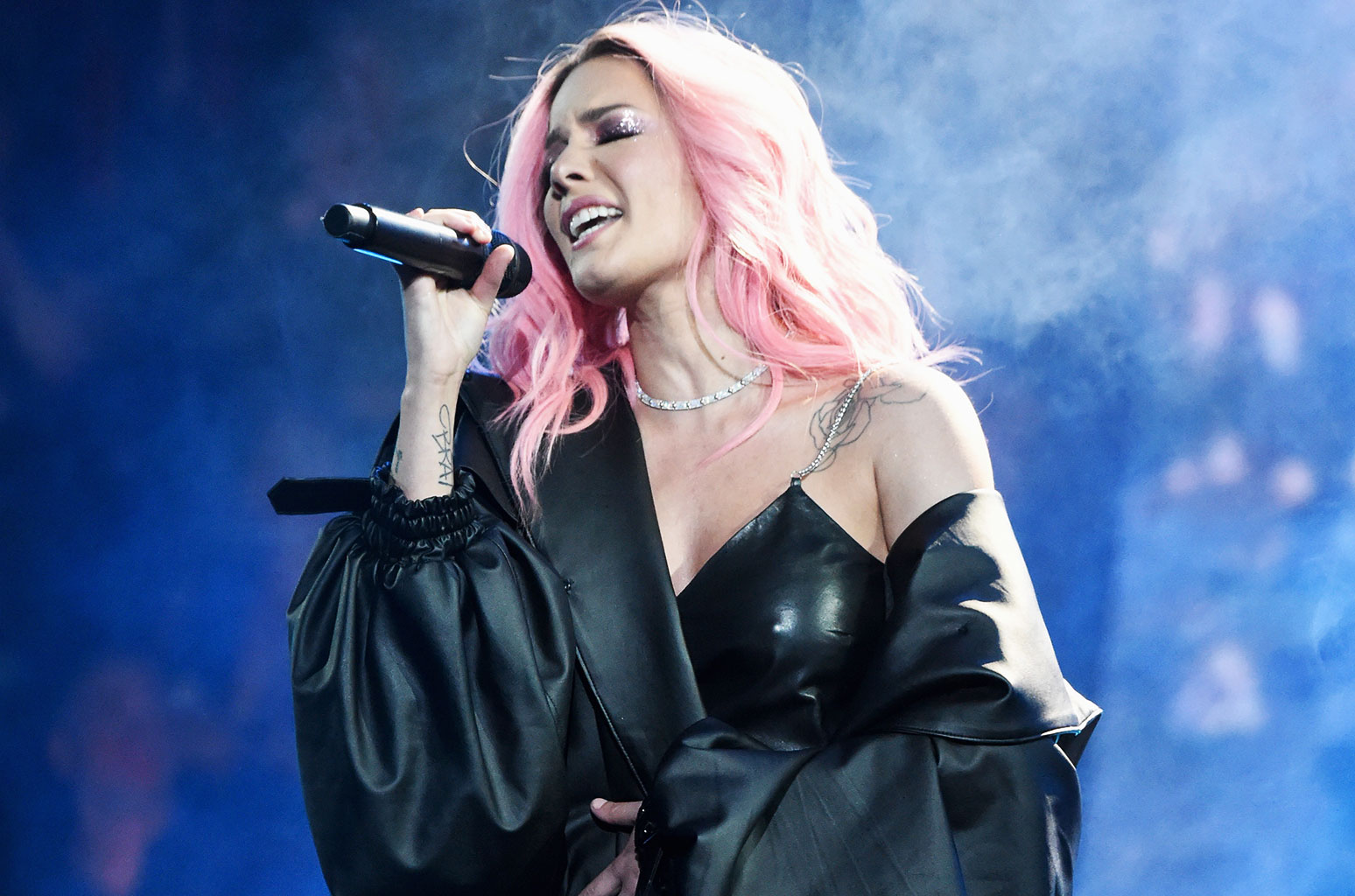 Halsey has been grabbing the spotlight on the mainstream music scene ever since she first made her debut back in 2014. With her quickly growing online fan base with the help of social media, she was able to push her sounds worldwide and with a record label deal under her belt she began making her first studio album Badlands which she released in 2015.

This sensational artists success has kept on growing ever since, with Badlands kick starting it all as it gained platinum status and paved way to working with fellow artists such as The Chainsmokers where she worked with the group on the hit single "Closer" – together they stormed the world and hit the big time in over fifteen countries, leading to international success and a diamond certification for the enormous single release. Halsey followed it all up with her second label album, Hopeless Fountain Kingdom which she dropped in 2017. As a solo artist in her own right she captivated the hearts of many music fans and showcased her talents through the top US singles "Now or Never" and "Bad at Love" and made her mark on the Billboard charts!

With a whopping twenty two million album sales just in the US alone, it's pretty clear to see that Halsey is one of the biggest artists on the scene right now and is definitely the one to watch! As she returns with her 2020 upcoming album Manic, there's no doubt in mind it's going to be an important year for the talented singer.

If you're yet to see Halsey live in concert – here's your chance as she'll be bringing her brand new material to the stages across North America for a groundbreaking tour in 2020! Tickets are now on sale for her summer dates including her special performance at Shoreline Amphitheatre – book your tickets online today!