If you consider yourself a hip-hop fan, then you should come by the Shoreline Amphitheatre on Saturday, 15th October 2022, because the venue is about to get lit! Shoreline Amphitheatre welcomes an unprecedented hip-hop showdown titled How the West Was Won, and it’s slated to feature top hip-hop icons! Prepare for electrifying performances from Ice Cube, E-49, B Real, DJ Quik, Xzibit, and Celly Cel! These performances will get you singing and rapping along to their massive hits and fan favorites. What are you waiting for? It’s a show featuring all the hip-hop greats in one night! Go and get your tickets now! 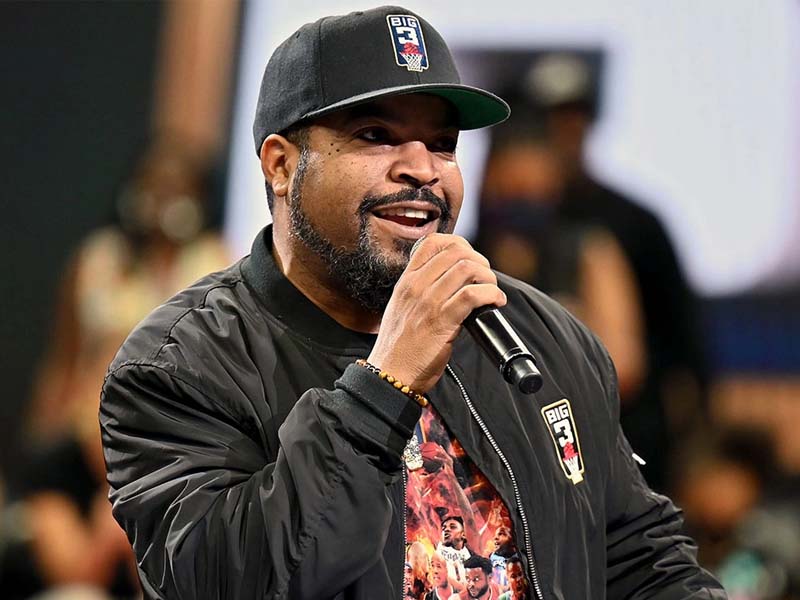 Rapper, producer, and filmmaker Ice Cube will be headlining this once-in-lifetime event in Mountainview. He’s one of the most commercially successful and recognized rappers in modern music. He is also a former member of the legendary rap group N.W.A. Ice Cube has released ten highly-acclaimed studio albums and more than 40 singles, four of which peaked at number 1, while five entered the top ten of Billboard’s Rap charts. Ice Cube has been reported to have sold over ten million copies of his albums. He also received the VH1 Hip-Hop Honors in 2006 and a BET Hip-Hop Award in 2009. In 2016, Ice Cube, along with other members of N.W.A., was inducted into the Rock and Roll Hall of Fame. One year later, he received a star on the Hollywood Walk of Fame.

How The West Was Won will also feature exhilarating performances by modern hip-hop’s most sought-after rappers, including E-40, B Real, DJ Quik, Xzibit, and Celly Cel. How The West Was Won is a hip-hop concert series led by Ice Cube. Every year, the much-anticipated rap showdown features Ice Cube and other top rappers. Some of the most notable lineups included Snoop Dogg, Bone Thugs and Harmony, The Game, Warren G, Too Short, and more.

How The West Was Won is the most epic rap festival of the year. If hip-hop is your jam, you should quickly grab your tickets now because the show is expected to be jam-packed!