On June 16, 2023, at the Shoreline Amphitheatre, Janet Jackson will perform live on stage, for the first time in four years, as part of her Together Again Tour, and it WILL be the best night of your life. Adding to the already exciting performance is Ludacris, who is a very special guest of the multi-award winning artist. Grab some tickets and come along for an epic concert celebrating Janet Jacksons 50th year in the industry and the two huge milestones of her seminal albums, The Velvet Rope and Janet. 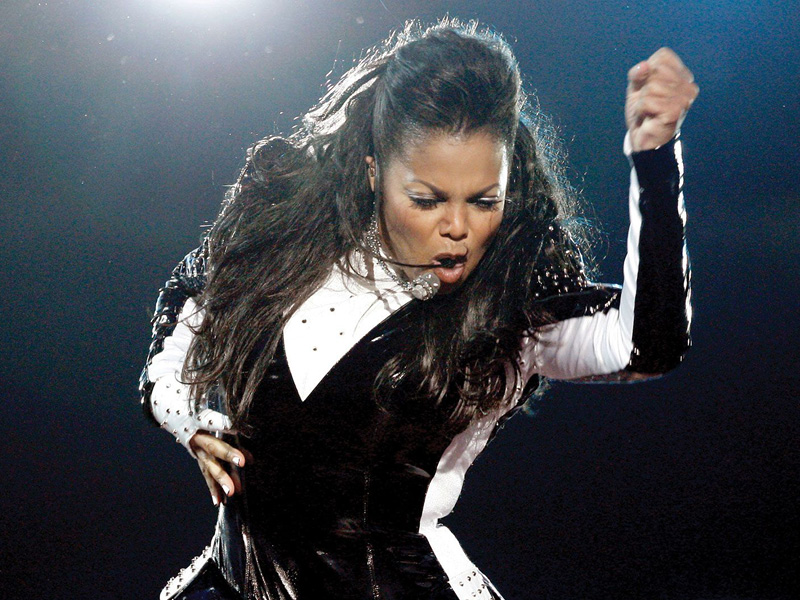 Upon the release of "Together Again," Janet Jackson will return to the concert scene after a four-year hiatus. 30 years of Jackson's seminal album, The Velvet Rope, and 25 years of, Janet, as well as brand-new material and her greatest hits, will all be represented on the tour celebrating her 50 years in the entertainment industry.

She shot to fame thanks to her edgy live shows, political activism, and avant-garde music. Her innovative music and choreography helped put MTV on the map and shattered glass ceilings for women and people of color in the music industry. The socially conscious and personally revealing lyrics that she has made famous are largely responsible for her status as an inspiration to young people.

With over 100 million records sold, Jackson is one of the most successful musicians of all time. She has quite the discography, with hits like "Nasty," "Rhythm Nation," "That's the Way Love Goes," "Together Again," and "All for You." She has 18 singles that have reached the top 10 on the US Billboard Hot 100 chart. Setting a new record for a female artist, she is the only artist in chart history to have seven commercial singles from one album reach the top five, all from her album Rhythm Nation 1814.

In 2008, she was placed at number seven on Billboard's Hot 100 list of the greatest artists of all time, and in 2010, she was placed at number five on the magazine's list of the top R&B/hip-hop performers of the previous quarter-century. She was ranked as the second most successful dance club artist by the magazine in December 2016. She is one of the most awarded musicians of all time, with a total of eight Guinness World Records, eleven Billboard Music Awards, eleven American Music Awards, a star on the Hollywood Walk of Fame, and five Grammys to her name. In 2019, she was inducted into the Rock and Roll Hall of Fame. It's safe to say that her live performances will be nothing short of miraculous, as she has literally done it all.