Jason Aldean: Back In The Saddle Tour Tickets

Hey Oh! California! Grab your horses and let’s get back in the saddle! Jason Aldean, Hardy & Lainey Wilson are back on their saddles and riding out to see you, Jason Aldean: Back In The Saddle Tour comes to Shoreline Amphitheatre on Friday, September 24th 2021.
“It’s been emotional being back on stage with my band for the first time in a year this weekend,” shared Aldean. “It’s made us all even more ready to get back to life as we all know it. Being on the road makes all of us – the band, the crew and me – happy, and I haven’t felt this excited about going on tour in 15 years.” 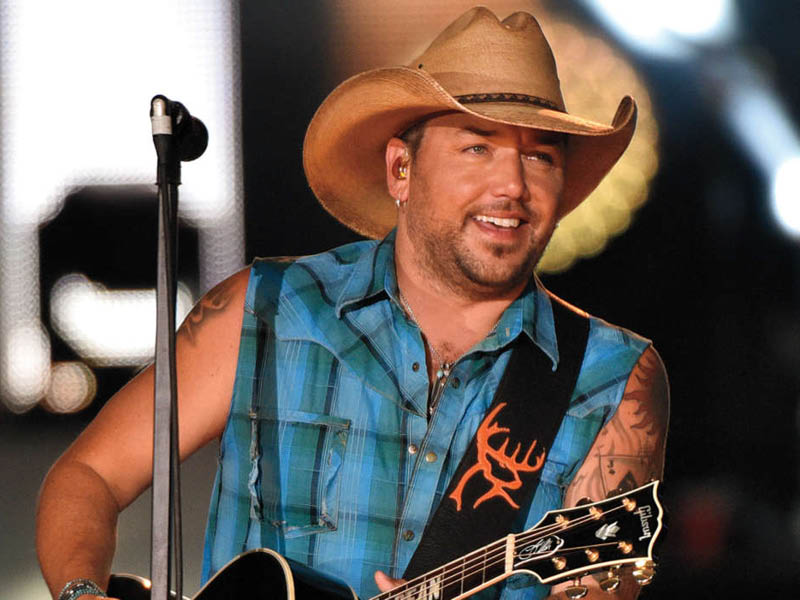 Jason Aldean is a Country music superstar, with 23 Number Ones, and all eight of Aldean’s previous studio albums having been certified Gold or Platinum by the RIAA. He’s the only Country act in history to top the all-genre Billboard 200 four times (in a row, no less), racking up four billion streams and more than 18 million albums sold along the way. Aldean’s ninth studio album, For 9, he offers 16 interwoven tracks in an era of stand-alone singles and superstar EPs, holding his ground for a modern album with an old-school soul.

HARDY puts his signature loud-and-rowdy stamp on modern Country music as both an artist and a CMA and ACM-nominated songwriter. His debut album, A ROCK, released September 2020 is a boundary-pushing collection earning four PLATINUM-certified #1 singles over 18 months. His current Top 25 Single, One Beer, features Lauren Alaina and Devin Dawson.

Lainey Wilson has fast become one of Nashville’s most buzzed about newcomers thanks to a fiery live show, on-stage swagger all combined with her memorable storytelling makes the singer a mainstay on countless artist to watch lists. Wilson describes her music as bell-bottom country. “Country with a flare,” she explains. “Fresh, but also familiar.” Each song blends vivid country storytelling with strong female characters.