Country music fans get ready for one of the best nights of your entire life! That's right, its been confirmed that Jason Aldean is back on the road for 2020 and will be bringing with him special guests! As he takes to the Shoreline Amphitheatre stage, he will be joined by Brett Young, Mitchell Tenpenny & Dee Jay Silver on Friday 25th September 2020 – book your tickets before it's too late! 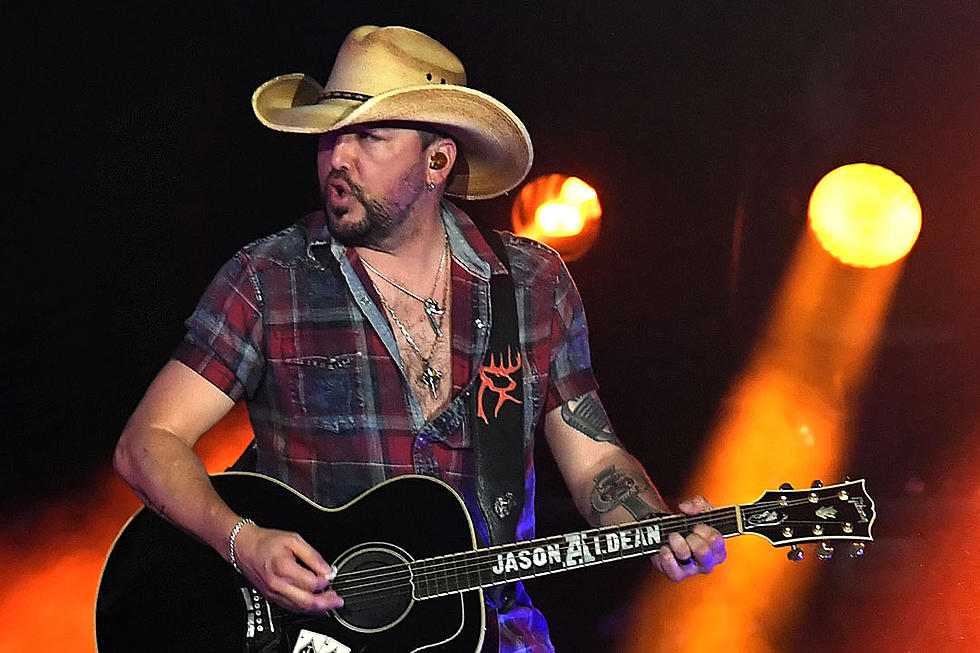 As one of Country's biggest artists to come forward in the last fifteen years, Jason Aldean has become a global superstar, known for his long list of chart topping singles and hit albums. From the very start his music took to the Country Songs and Country Airplay charts, gaining him a wide fan following that has stayed with him from the beginning all the way up until today. With his massive following, Jason Aldean is still one of the most popular acts to see perform live, whenever he is in town.

As he made a sign to Broken Bow Records back in 2005, Jason Aldean have to the world his debut record and hit the ball rolling for another successful fifteen years and counting, his major records have included his second album Relentless, the 2009 release of Wide Open, My Kinda Party in 2010, Old Boots, New Dirt in 2014 and his most recent record, 9.

Jason Aldean has had received plenty of attention surrounding each and every one of his albums but his biggest highlights have included a quadruple platinum certification for My Kinda Party and platinum and higher for all records noted above.

With his incredible studio records, Jason Aldean has dropped some of the biggest modern Country songs of all time from every release. He has gained a whopping twenty one singles to reach the number one spot, with the likes of; "Why", "She's Country", "Big Green Tractor", "The Truth", "Don't You Wanna Stay" (a duet with Kelly Clarkson), "Dirt Road Anthem", "Fly Over States", "Take a Little Ride", "The Only Way I Know" (a collaboration with Luke Bryan and Eric Church), "Night Train", "When She Says Baby", "Burnin' It Down", "Just Gettin' Started", "Tonight Looks Good on You", "Lights Come On", "A Little More Summertime", "Any Ol' Barstool", “You Make It Easy”, “Drowns the Whiskey” (a duet with Miranda Lambert), "Girl Like You", and "Rearview Town".

Join the talented star Jason Aldean as he hits the stage this coming Fall at a venue near you! There's no time to waste as Jason Aldean tours are always a sell out!