It all started with a simple tweet from Legendary rocker Sir Rod Stewart. “America! Canada! I’m coming for you with my good friends, Cheap Trick!” And that was it. The two-time Rock ‘N Roll Hall of Famer is back and he's going on a world tour. For his dates in North America, he’s bringing along a special guest, fellow Rock ‘N Roll Hall of Famers, Cheap Trick. Together, they are touring across the U.S. and Canada and making a stop at Shoreline Amphitheatre on Tuesday 8th August 2023 (Rescheduled from Friday 17th June 2022)! This tour is Stewart’s first tour in four years. The “Maggie May” singer, along with Cheap Trick, performs in 38 shows all over the U.S. and Canada. Fans can expect Stewart to perform his best-selling hits! It’s a show that should never be missed! 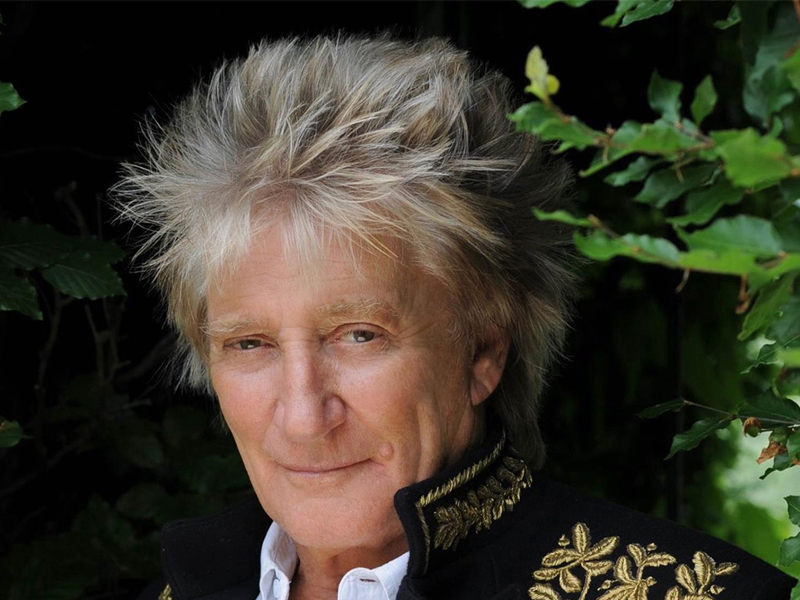 Sir Rod Stewart is timeless. The legendary rock singer, who’s now 77, still has the energy of a robust performer. There is no stopping the Hall of Famer from coming out and performing in front of his fans – a whopping 38 shows in 2022 just for North America! This multi-award-winning singer-songwriter is considered one of the best-selling artists of all time, with 250 million records sold. Moreover, with several number 1 singles and albums and being a mainstay at music charts during his prime, the rock singer remains an icon to this very day.

In 2016, Cheap Trick was inducted into the Rock ‘N Roll Hall of Fame. Like Stewart, Cheap Trick’s prime was in the ‘70s. However, the band remains one of the most influential rock groups in the industry. Rock and alternative powerhouses Nirvana and Smashing Pumpkins have listed Cheap Trick as one of their influences on music style and songwriting. Responsible for the timeless hit, “I Want You to Want Me,” Cheap Trick has sold over 20 million records. In 2021, the band released their twentieth album, “In Another World,” through BMG records. The record peaked at number 7 on the Billboard US Top Albums Sales and number 2 on the Billboard US Top Tastemaker Album chart.