Shoreline Amphitheatre presents, at 200 million worldwide album sales and sixteen Grammy Awards, two legendary bands, Carlos Santana & Earth, Wind and Fire together for one night only at the Shoreline Amphitheatre in Mountain View, California on Tuesday June 23rd 2020 The Miraculous Supernatural 2020 Tour! Buy your tickets right now for this summers’ hottest show, just ask Carlos Santana “I feel like a 20 year old on stage playing with my band, and they deliver incredible energy on every song. When we hit the stage, we know we will touch your heart and make you dance, sing, cry, laugh and leave your worries and fears behind. The shows will feature the hits of yesterday, today and tomorrow…with energy!” 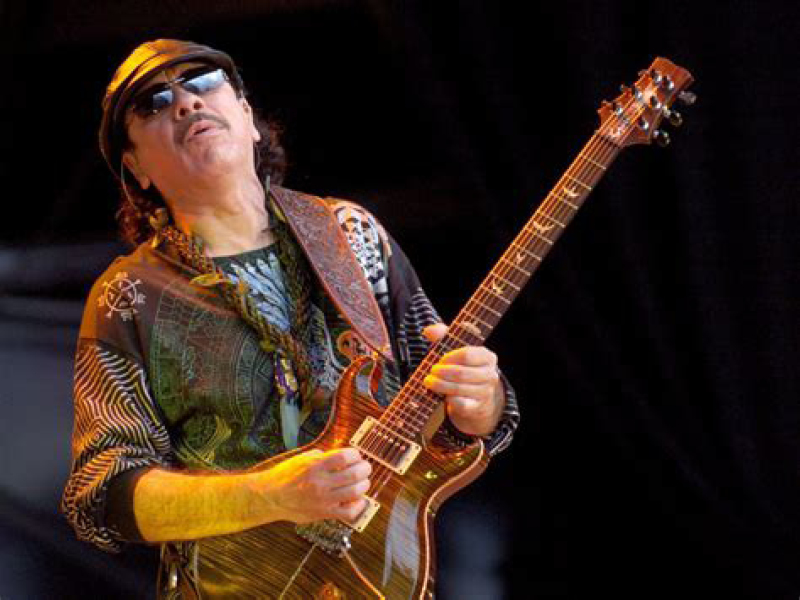 Six-time Grammy Award winning and Rock and Roll Hall of Fame inductees Earth, Wind and Fire are main members singer Philip Bailey, bass guitarist and singer Verdine White and singer and percussionist Ralph Johnson with B. David Whitworth on percussion, Myron McKinley on keyboards, John Paris on drums, Philip Bailey, Jr. on percussion, Morris O'Connor on lead guitar and Serg Dimitrijevic on rhythm guitar. With sales of over 90 million record sales worldwide, they are one of the best-selling bands of all time.