Come and celebrate the fourth of July with the San Francisco Symphony, led by conductor Edwin Outwater, with the absolutely stunning vocals of Rosena Hill Jackson at Shoreline Amphitheatre on Monday, July 4th 2022. This is the perfect outdoor celebration of the summer, the San Francisco Symphony will fill the night air with a crowd-pleasing lineup of exhilarating music, followed by a grand finale of spectacular fireworks! Grab your family, buy some tickets and prepare for an elegant night out with one of Broadways brightest stars, Rosena Hill Jackson, a true veteran of the stage, with an impressive credit list. 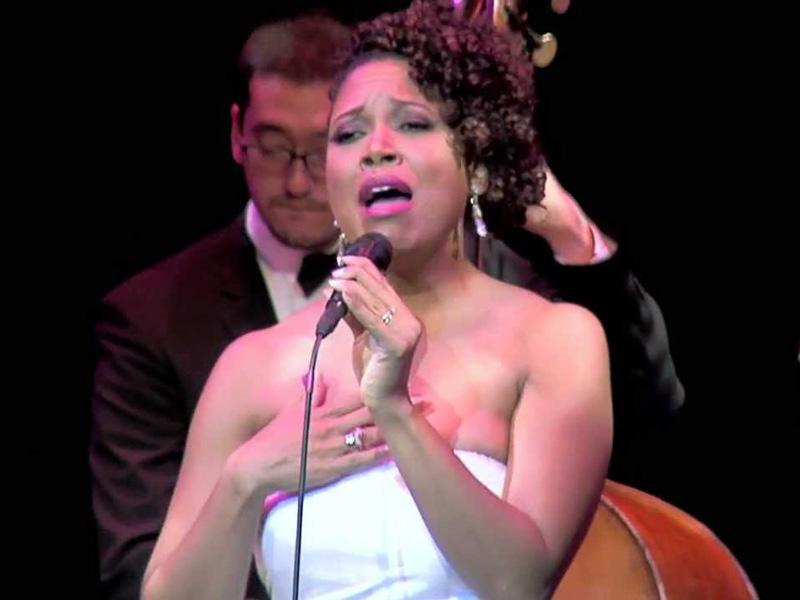 The program for the night is;
The Star-Spangled Banner
John Stafford Smith (arr. John Philip Sousa)

"Mambo" from Symphonic Dances from West Side Story
Leonard Bernstein

Rosena Hill Jackson, a native of Sarasota, Florida, is a graduate of Carnegie Mellon University and holds a BFA in Music. Some of her Broadway credits include The Color Purple, Ragtime, Riverdance, After Midnight, Dreamgirls, Mandela, Ain't Misbehavin’, and more. As a concert soloist, Rosena, has performed extensively, including at Carnegie Hall with The New York Pops, The New York Philharmonic for PBS, Long Island Philharmonic, The Cape Cod Symphony Orchestra, The Memphis Symphony Orchestra, and Teatro di Massimo Symphony Orchestra in Palermo, Italy.